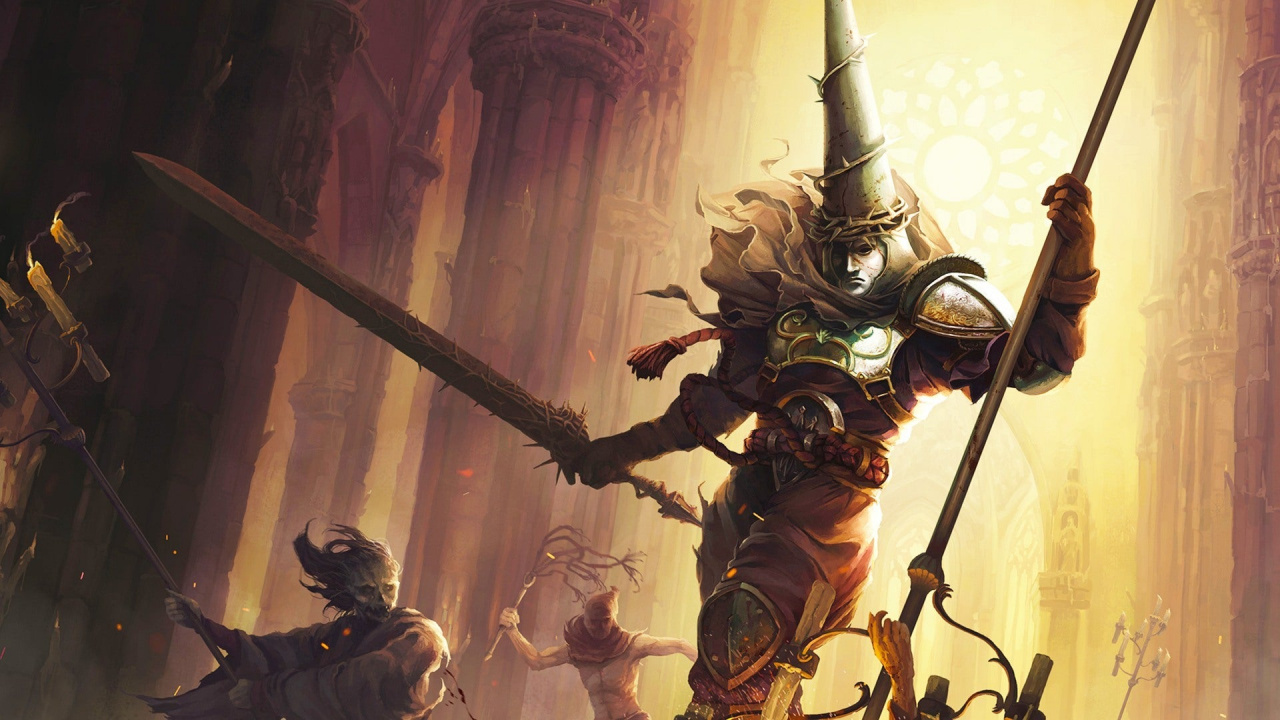 Complete with soundtrack, poster and more. Blasphemous, one of the better Metroid/Souls-like experiences you'll find on the Switch eShop, is being treated to a deluxe physical edition thanks to Sold Out. The new release hits retailers on 29th June, with pre-orders set to appear at select stores in the near future.
Nintendo Life - 7th Apr 15:04 - Nintendo, Nintendo Switch, Indie, June, Soundtrack, Metroidvania, Is, The, Of, Release, Blasphemous, New, Physical Edition, Eshop, Physical, Pre Orders, It, Retailers, You

The Legend of Zelda: Skyward Sword Joy-Con are now available to order

The Legend of Zelda: Skyward Sword Joy-Con are now available to pre-order for £70 at various retailers following an announcement in the recent Nintendo Direct. Although there has been a mixed response to the news that The Legend of Zelda: Skyward Sword HD is coming to Nintendo Switch later this year, many have been waiting to buy the exclusive Joy-Con.
Eurogamer - 26th Mar 12:03 - Nintendo, Nintendo Switch, The Legend Of Zelda, Legend Of Zelda, Zelda, Joy Con, Exclusive, Is, The, Of, Announcement, Hd, Pre Order, Ar, Retailers, Legend, Skyward Sword, Con 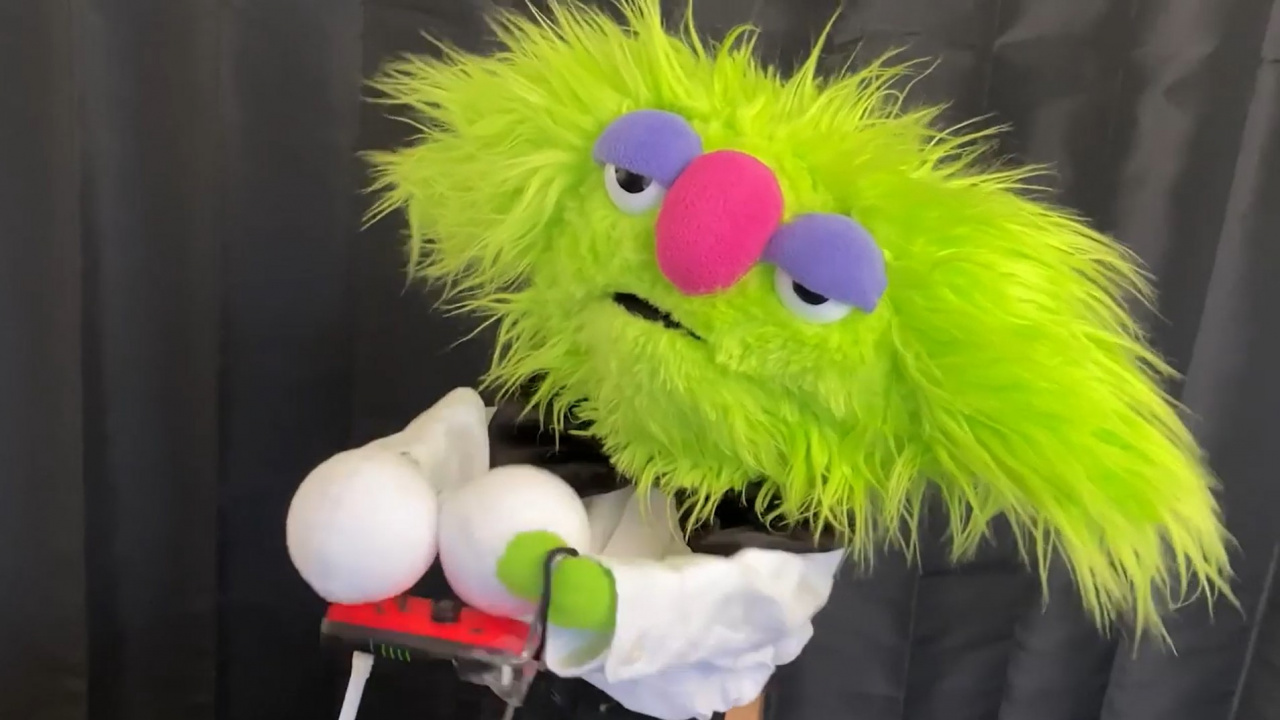 Very Very Valet, The Couch Co-Op Car-Parker, Gets Physical On Switch This May

That's a great idea - I'd love to park. If you like a little co-operative couch play as much as we do (get your minds out of the gutter, people — we're talking about the fine selection of couch co-op games on Switch, of course), then you may well already have your eye on Very Very Valet, a chaotic multiplayer game pitched as Overcooked but with car-parking instead of cooking. Nighthawk Interactive and developer Toyful Games have revealed a physical version of the game in the new trailer above, and it's going to be hitting store shelves on 29th May — it's up for pre-order right now at all the big US retailers.
Nintendo Life - 12th Mar 20:03 - Nintendo, Multiplayer, Nintendo Switch, Trailer, Games, Overcooked, The, Of, Your, Big, Eye, New, Love, Game, Pre Order, Couch, Physical, Store, Version, It, I, Retailers, Parking 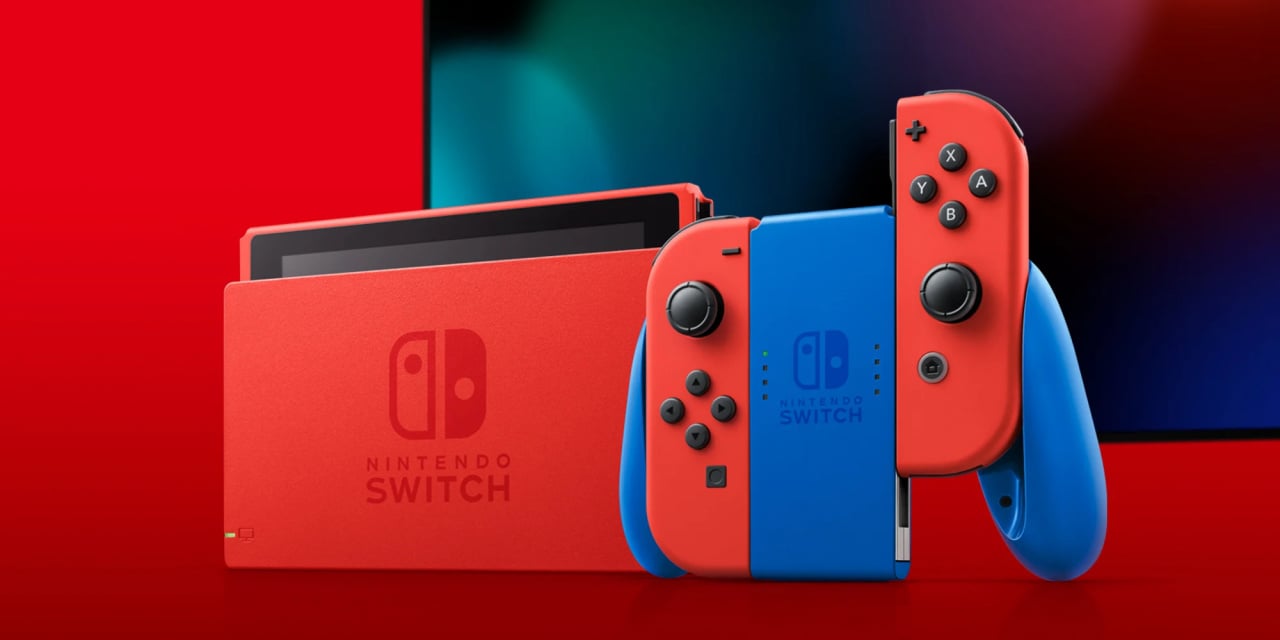 GAME owner Mike Ashley has hit out at what he calls the "near worthless support package" for retailers unveiled by the government this week - and warned of possible store closures as a result. In a statement issued to the London Stock Exchange, Frasers Group, which wholly owns GAME, slammed the business rates relief announced by Chancellor Rishi Sunak as part of the budget this week. The rates holiday for non-essential retailers in England ends in June 2021.
Eurogamer - 6th Mar 11:03 - Business, June, Is, The, Of, 2021, What, Government, England, Game, London, Store, Holiday, Stock, Retailers 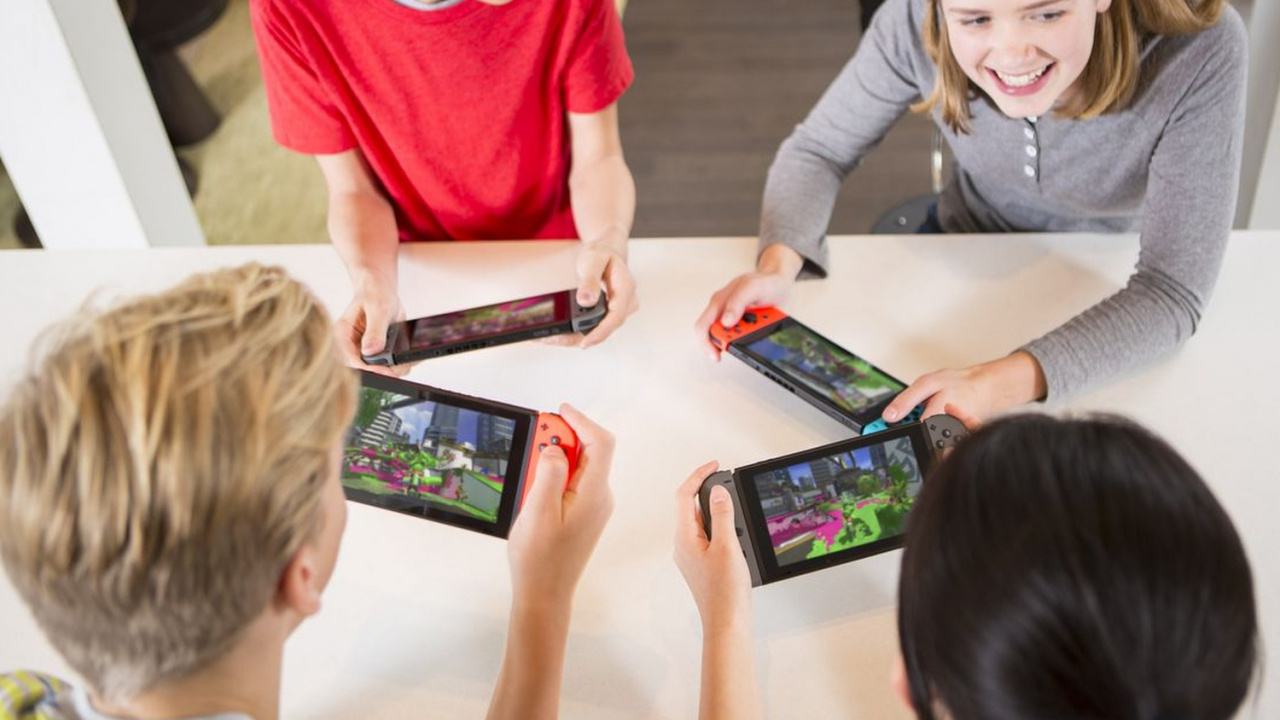 A truly dominant year for Nintendo. The latest sales data from GfK, GSD and the Entertainment Retailers Association reveals that Nintendo sold 1.5 million Switch units across the UK throughout 2020. As reported by GamesIndustry.biz, this 1.5 million figure is significantly up from the previous year's numbers, where Nintendo sold "nearly one million" Switch consoles in total.
Nintendo Life - 4th Mar 16:03 - Nintendo, Xbox, PlayStation, Nintendo Switch, Playstation, Consoles, Data, Sales, Is, The, Truly, Entertainment, Uk, Retailers 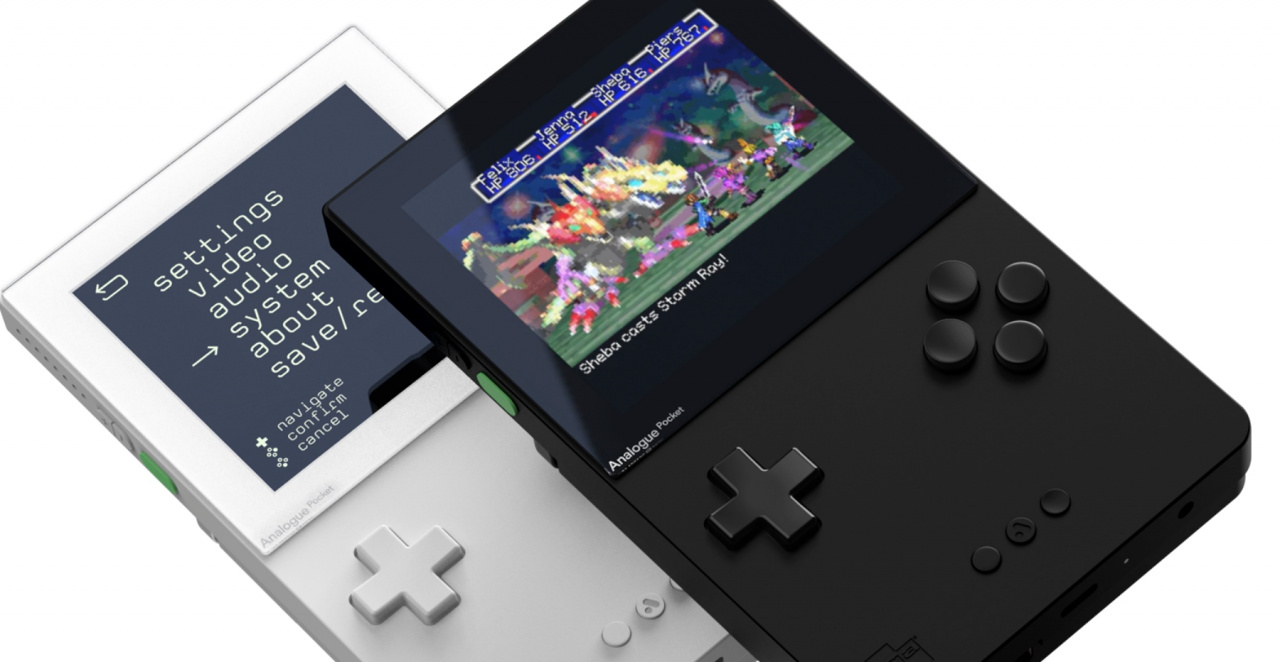 "We have taken careful action to address bots". Thanks to the current pandemic, more of us are relying on online retailers than ever, and whilst we can't always use traditional retailers, scalping has gotten worse.
Nintendo Life - 23rd Feb 15:02 - Nintendo, Pandemic, The, Of, Online, Analogue, Action, Pre Orders, It, Retailers, Scalping

Even After Stonks Madness, GameStop Is Probably Still Doomed