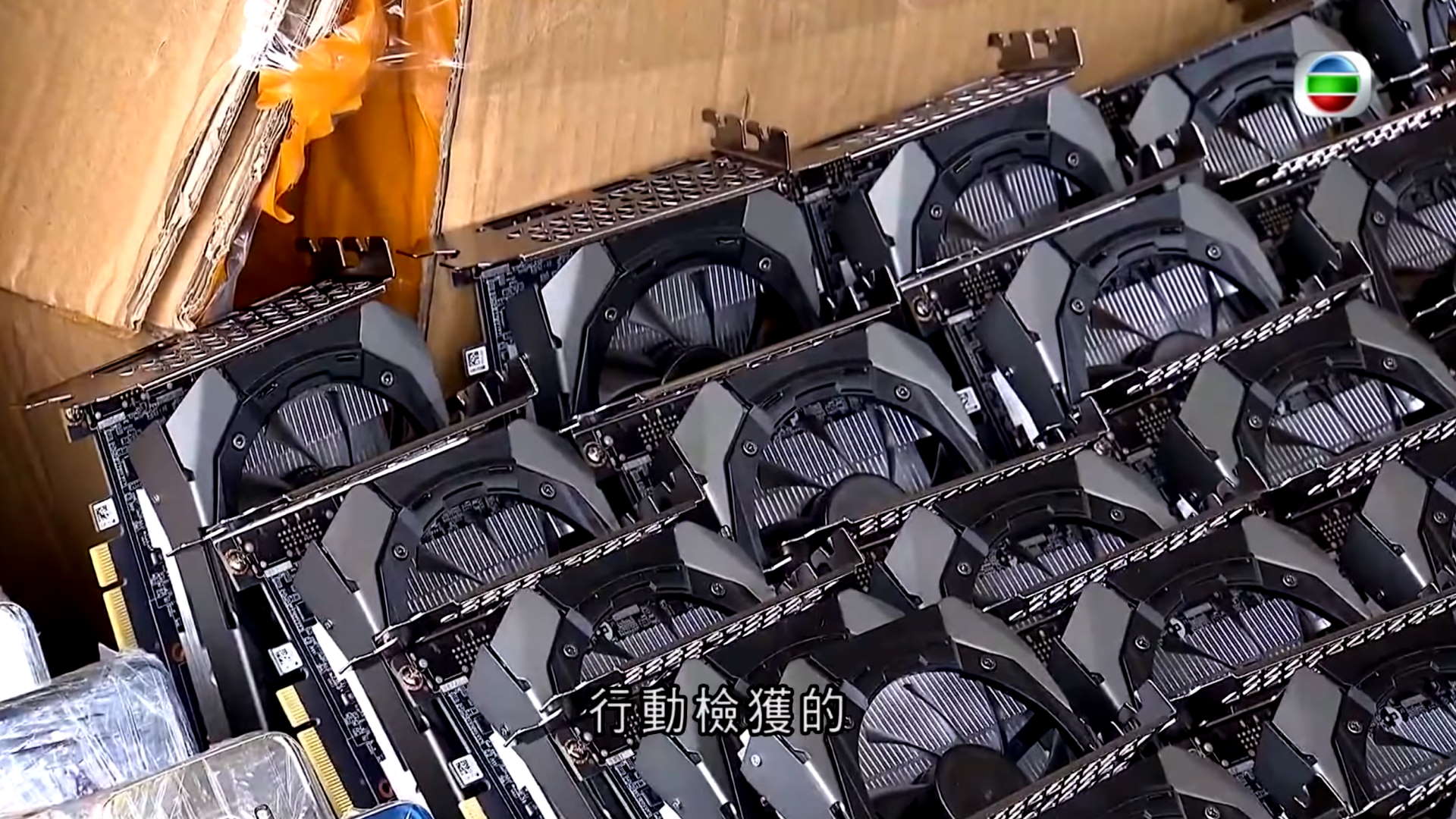 So, actual graphics card smugglers are now a thing then

The joy of being a benevolent capitalist in Yakuza: Like A Dragon 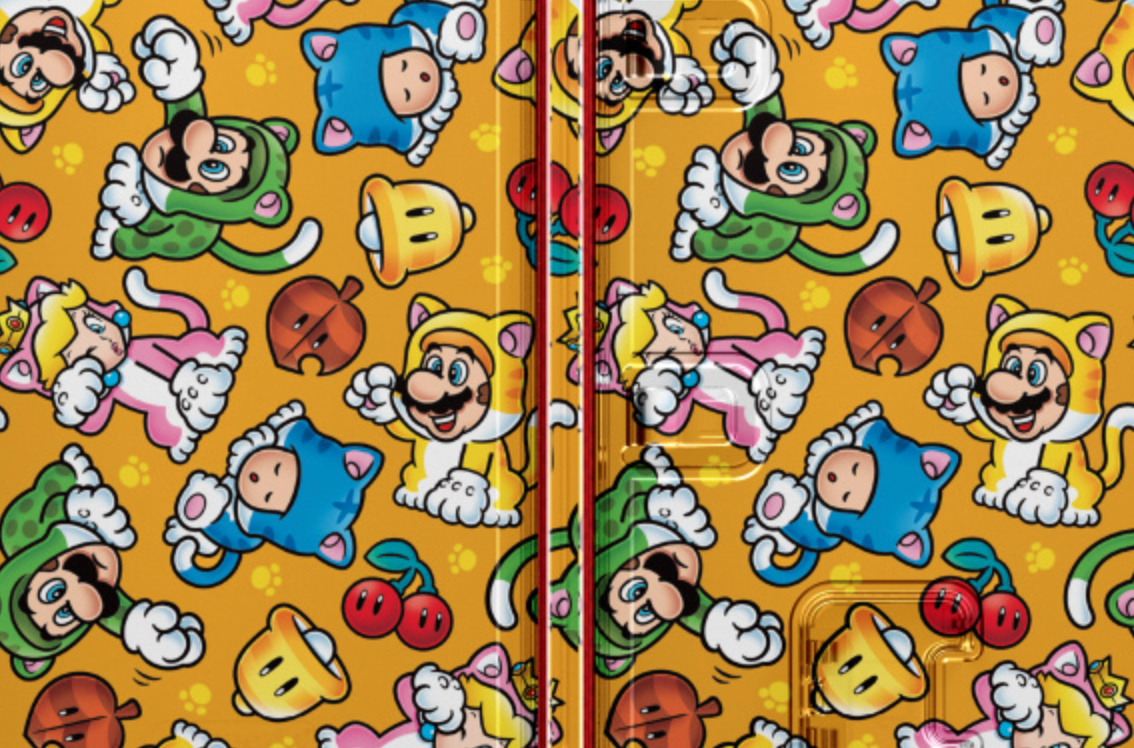 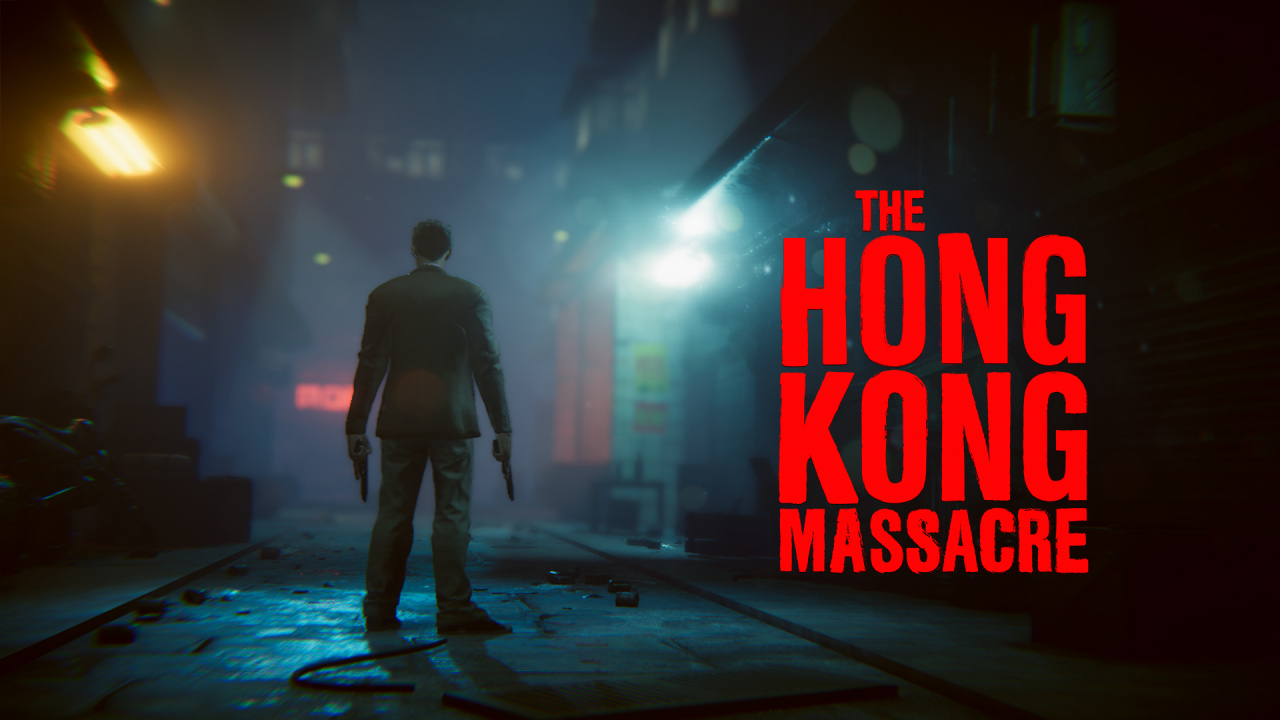 Mini Review: The Hong Kong Massacre - A Hotline Miami Clone That's A Little On The Tough Side 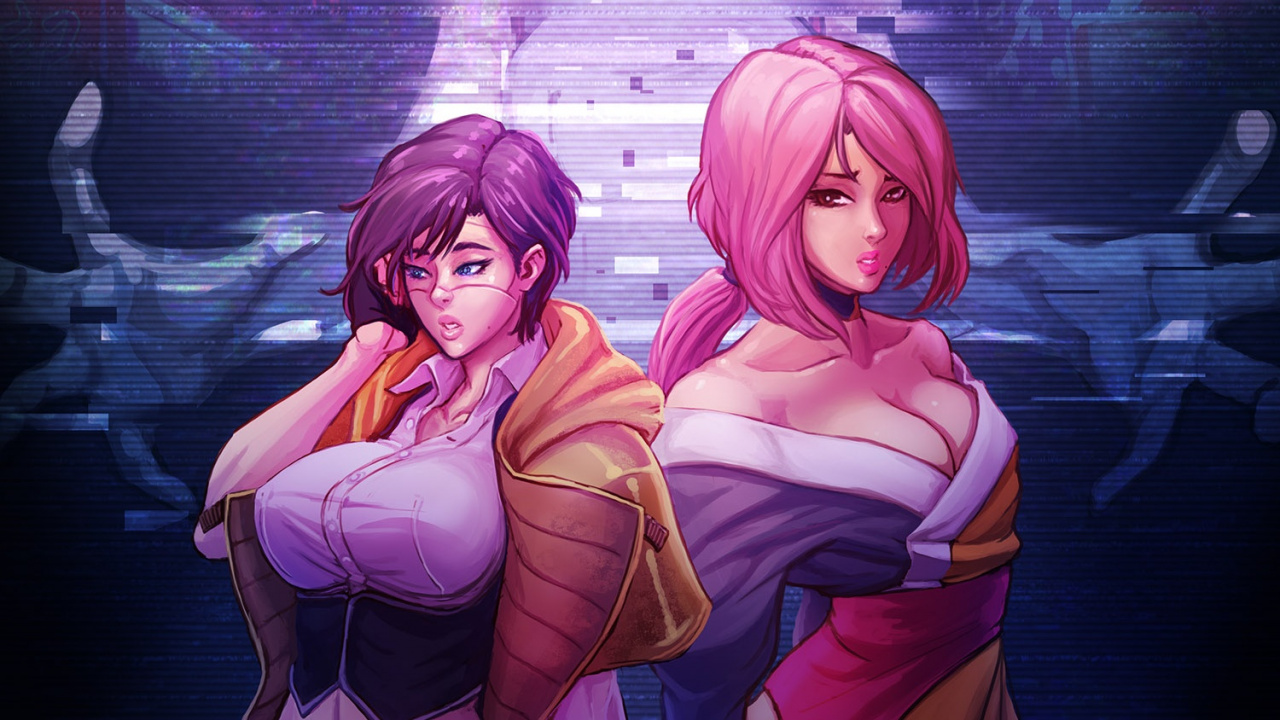 A Cyberpunk Ghost Story Will Be Haunting The Switch Soon

Cyberpunk 2083. The clever folks over at eastasiasoft know when is a good time to jump on a bandwagon as they're bringing Cyberpunk 2083 to Switch on 7th January 2021 which is likely to run a lot more smoothly than that old-fangled 2077. Jokes aside, Sense - A Cyberpunk Ghost Story is a side-scrolling survival horror which is set in Neo Hong Kong in the earth year of 2083.
Nintendo Life - 30th Dec 14:12 - Nintendo, Nintendo Switch, Story, Ghost, Horror, Survival Horror, Is, The, Of, Survival, 2021, Cyberpunk, Hong Kong, Time

The Hong Kong Massacre Out on December 26th for Switch 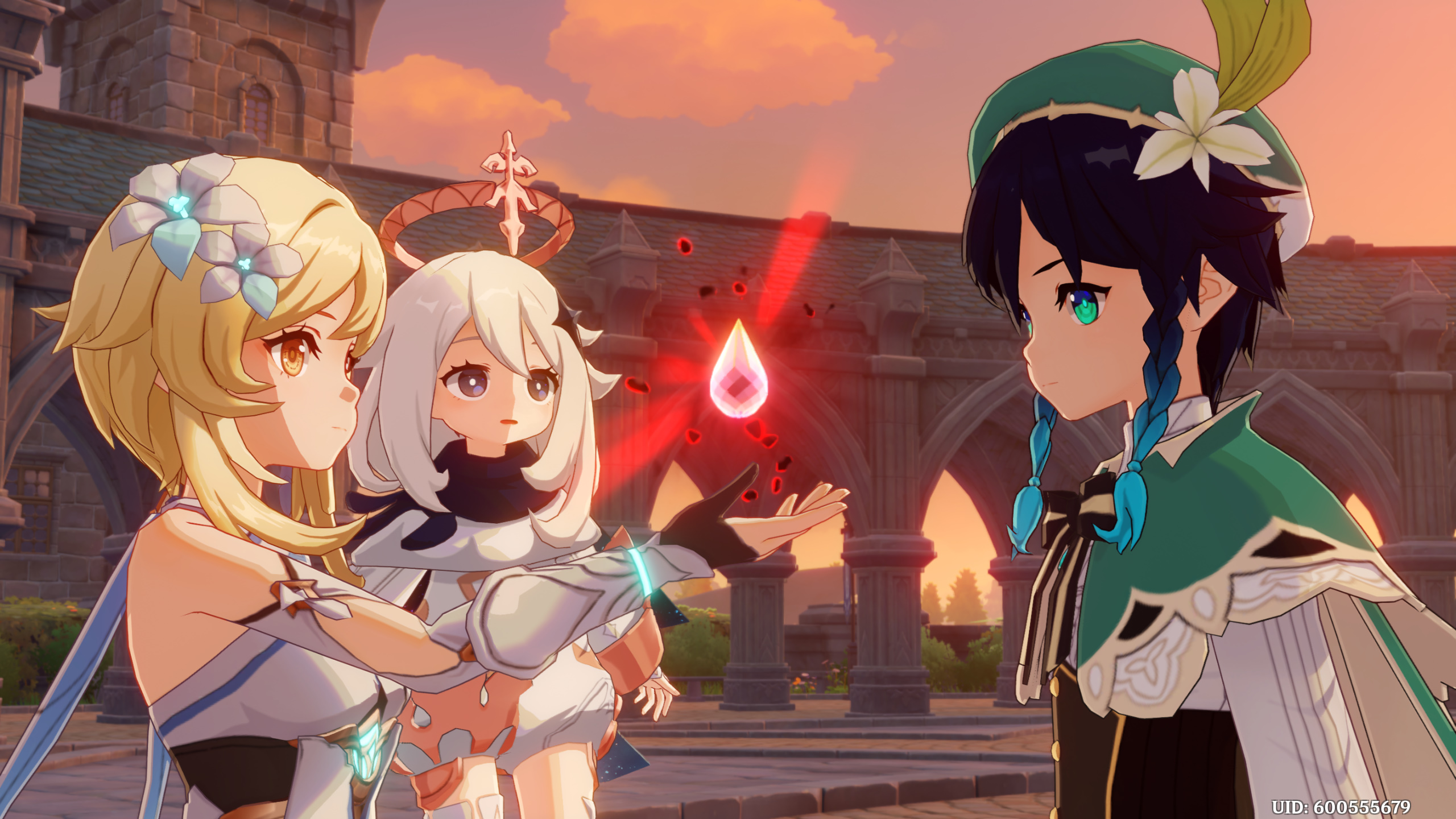 Genshin Impact Is Censoring Words Like ‘Taiwan’ And ‘Hong Kong’

The chat feature in Breath of the Wild-style gacha game Genshin Impact has been found to censor a variety of words, including references to places like Taiwan, Hong Kong, and Tibet. Read more...
Kotaku | The Gamer's Guide - 7th Oct 01:10 - Genshin Impact, Mihoyo, China, Taiwan, Hong Kong, Tibet, Censorship, Kotaku Core, Breath Of The Wild, Style, Is, The, Of, Words, Game, WiLD